The ‘Snake’ is a Bell Cobra-Rotary Wing Attack Helicopter acquired by the MCVM Committee to be put on permanent display at the Martin County Veterans Memorial site beginning in 2020.
Find out more about the history of this internationally famous helicopter below. 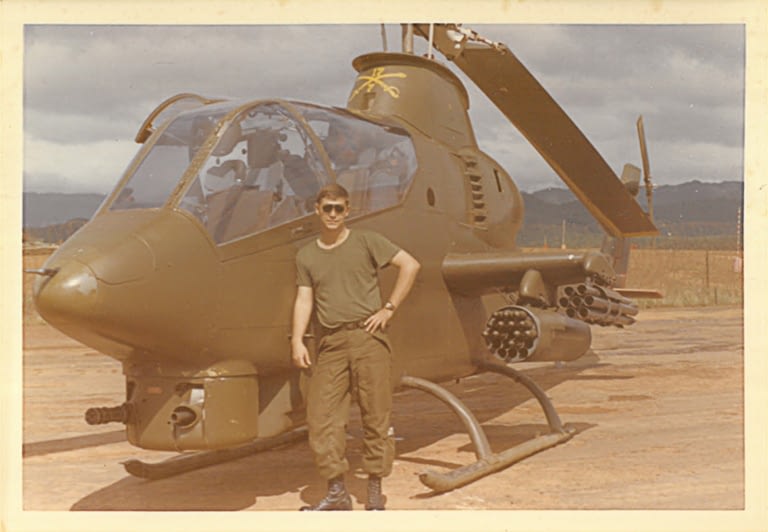 The history of The Snake

Martin County’s Veterans Memorial Site will permanently display an actual Bell Cobra-Rotary Wing Attack Helicopter, AH-1-66-F-15327.  U.S. Army records show this very helicopter is internationally famous for serving the US Army in both Vietnam and Laos from 1968 to 1971.  Even though five states were vying for the acquisition of this Cobra, due to the hard work of Minnesota State and Local Veterans and Volunteers the Cobra was awarded to Martin County.

Many Veterans remember how the Cobras saved their lives when they were outnumbered by the enemy.  Our local Veterans have lived the story. In Vietnam on various dates, Cobra-327 was hit by enemy fire at least twelve times.  Bell’s armor plating saved the flight crew from mortal inflictions.  Missions included: Armed Escort, Recon Missions & Battle Support.

Military Service of The Cobra 327

In 1971, Cobra 327 saw service in Laos at the Battle of Lam Son 719, one of the deadliest  battles of the war. Flying this helicopter were Members of the US Army, 7th Squad, 17th Calvary, C Troop.  Cobra 327 was mortally shot, and it was a ride the pilot will never forget. Yes, the pilot made it back alive to this day. The Gunner unfortunately died from Agent Orange at age 37.

Public Service of The Cobra 327

When the US Army received new helicopters; the Cobra 327 was retired to public service for the Kern County Fire Department in California to fight night fires because it could see through the smoke with its military infrared scanners and locate people. The Cobra has the nickname THE SNAKE, because of its maneuverability. Burn marks are still visible from the fires where it landed, which shows how close to the fires the Cobra could maneuver. 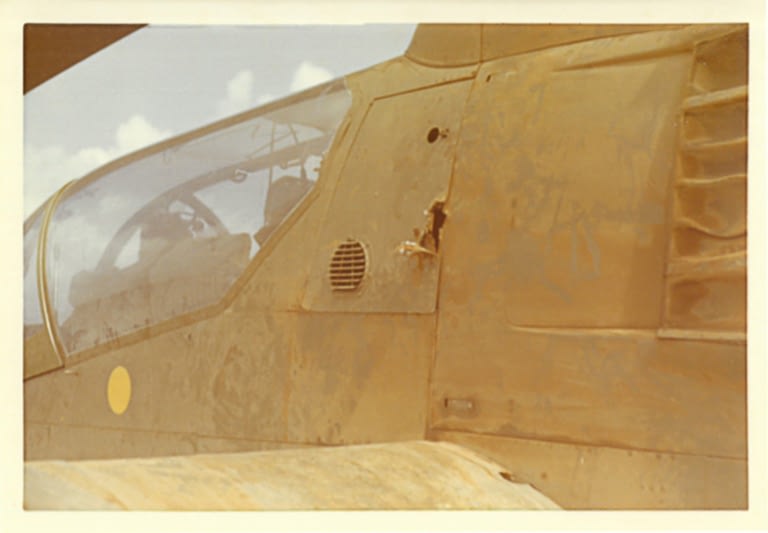 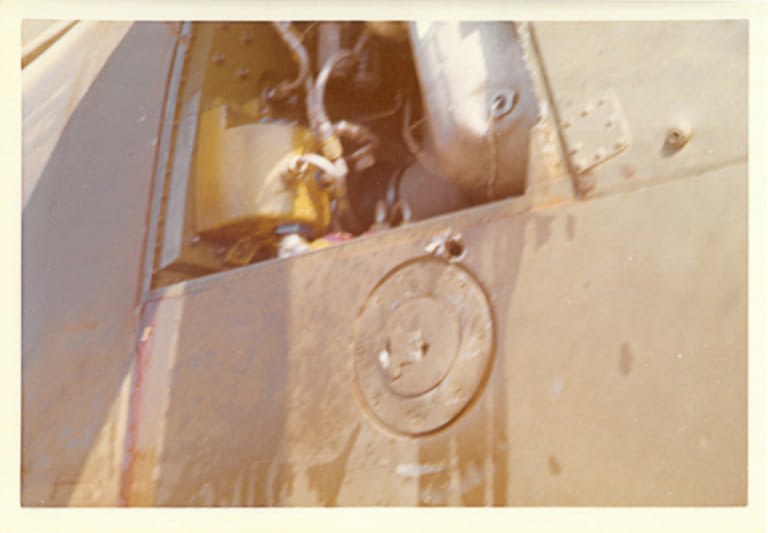 Restoration of The Cobra 327

Martin County’s Veteran Memorial Committee is currently restoring this Cobra in Fairmont MN., returning it to the likeness of 1971. This detailed restoration work has been in progress since the fall of 2019.  We invite you to visit the restoration process, in all the various stages by contacting any MCVM Committee Members.

Dedication of The Cobra 327

The Dedication Ceremony is set for August 1, 2020 featuring a parade, many VIP’s, Military Personnel (both active and retired), and family members of those serving on this very helicopter.

For more information on the Cobra or the Martin County Veterans Memorial project, please contact us.

Follow the link below for more information on the